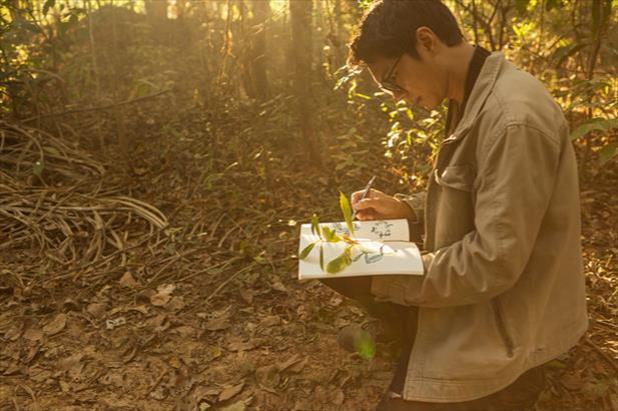 When you think about government jobs, you probably picture police officers, firefighters, and teachers. You’re not wrong, but public service has so many more career options. You can do just about any job in the public sector that you can do in the private sector including environmental jobs like environmental engineer, environmental planner, geologist, and much more.

And if you’re looking to make a career in environmental science, government is a great place to work. In public service, you can influence and implement public policies that help protect the environment. You can make your career a tool for positive change. 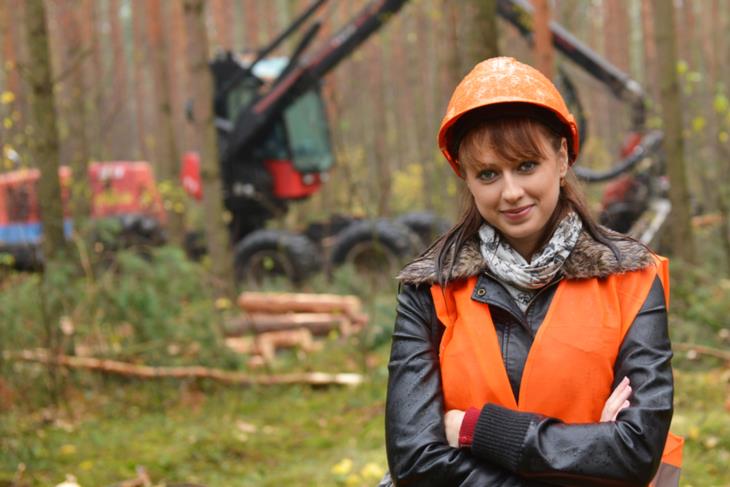 Environmental Careers in the Federal Government

The US federal government has several agencies dedicated to environmental preservation, and the employees who work for these organizations deal with wide-ranging environmental issues such as permitting, regulatory enforcement, land management, and natural resources conservation. Federal environmental science careers are available across the nation in agencies like the Environmental Protection Agency (EPA), National Parks Service (NPS), US Forest Service, and US Geological Survey (USGS), among others.

EPA’s mission is “to protect human health and the environment.” To accomplish this objective, EPA is constantly looking for scientists to bring into their organization. The agency employs scientists, technologists, and engineers in research positions. In 2015, EPA scientists published 556 peer-reviewed scientific journal articles. Talk about contributing to their fields of study!

NPS cares for and safeguards national parks and historic sites. They may be best known for the rangers in charge of guiding tours, educating the public, and enforcing laws within park boundaries, but NPS also employs many different types of environmental scientists including ecologists, biologists, geologists, hydrologists, and even paleontologists.

The goal of the US Forest Service is similar to NPS in that they manage and protect the 154 national forests and 20 grasslands located in 43 states and Puerto Rico. Employees of the Forest Service work in a variety of roles, from wildland firefighting to the world’s largest forestry research organization.

USGS is the sole science agency for the Department of the Interior and the nation’s largest water, earth, and biological science and civilian mapping organization. If you’re interested in collecting, analyzing, and monitoring data concerning natural resource conditions and problems, the USGS may be for you. 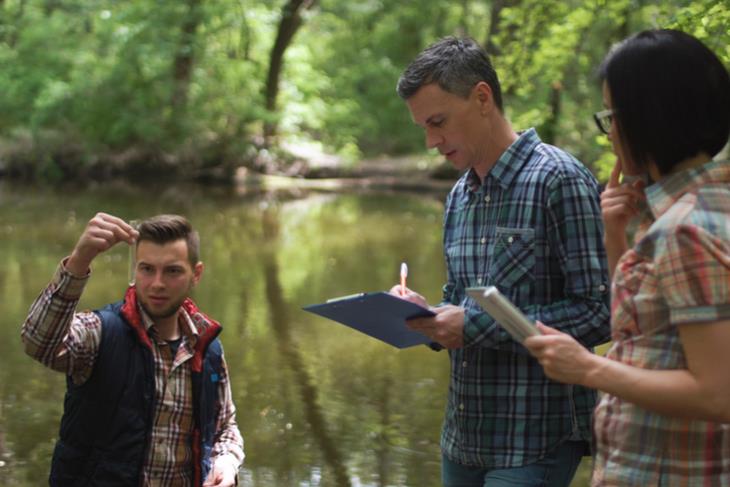 State parks systems use environmental scientists in the same ways as the NPS. While they do so on a smaller scale, their work is no less important. Many state parks are near and at times even adjacent to national parks, so it is important for both levels of government to have environmental scientists on staff to help watch over these natural habitats.

State highway departments employ environmental scientists to evaluate the impact of construction projects. Environmental studies take significant time and resources in a highway construction project, and their results can stop a project dead in its tracks. Newly discovered or endangered species can put a multimillion-dollar project on hold indefinitely. 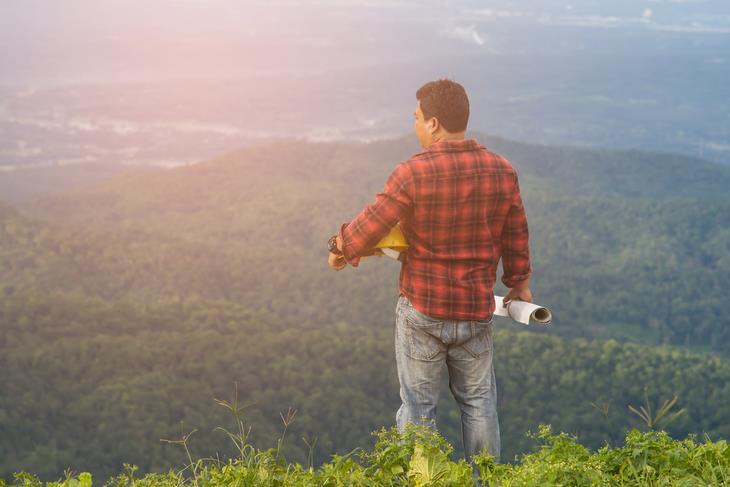 Nature centers and zoos are often administered by local governments. These entities hire botanists, conservationists, zoologists, veterinarians, and other scientists to maintain healthy plants and animals and to educate visitors about the attractions.

Getting Your Environmental Career Moving

If you have your eye on protecting the environment, full-time employment as a public servant is a great way to do that and support yourself at the same time. Whether you want to work in federal, state, or local government, there are environmental jobs out there waiting for you. Now, get out there and snag one! 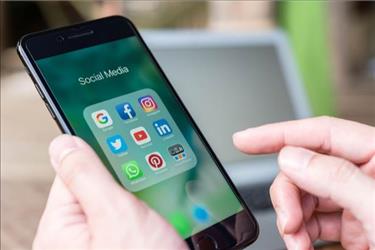 Check out this job search advice for college graduates to learn social media can lead you to your first career opportunity.

Ask a Career Advisor: Should I Apply for a Job if I Don’t Have the Required Experience?

Cover Letters 101: How to Be Your Own Best Reference [Premium Webinar]

Ask a Career Advisor: Should I Apply for a Job if I Don’t Have the Required Experience?

What Type of Side Hustle is Best for You?

Ask a Career Advisor: Should I Remove Dates from My Resume to Prevent Age Discrimination?

Ask a Career Advisor: Do I Need to Include a Cover Letter With My Job Application?